I’m Sorry, Did I Make You Uncomfortable? On Living An Authentic Life. 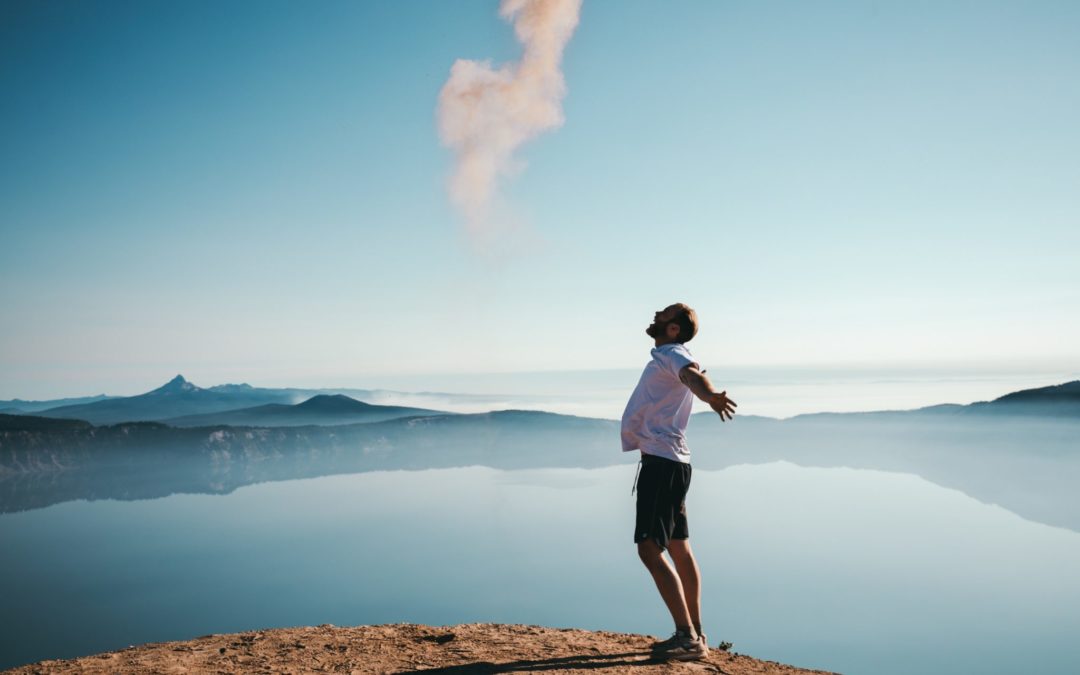