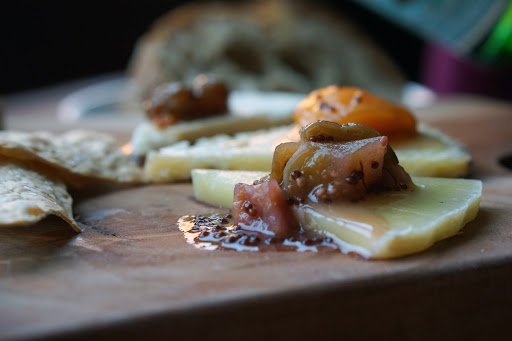 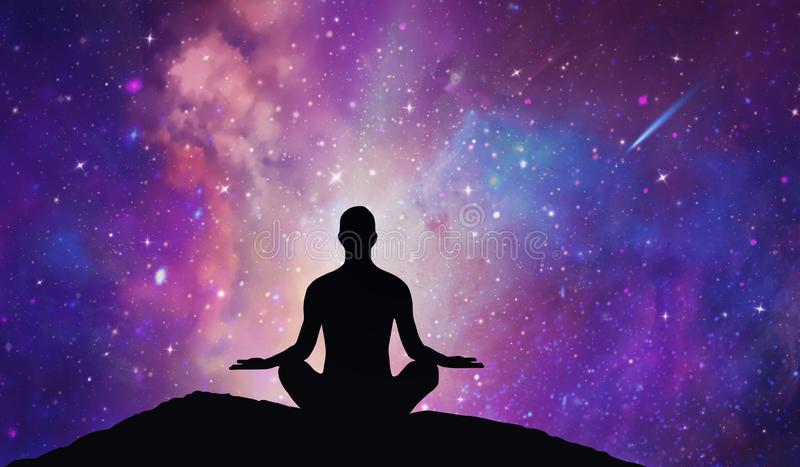 This is my first post since we were hit with COVID-19 and Stay-at-Home Orders. I haven’t been clear on what I wanted to write about. I could give Ayurveda Tips for Armageddon (I still might!).  I could talk about the effect this is having on our collective psyche (I’m not a mental health expert, but that hasn’t stopped anyone else!) I could rant about government and politics (But, I prefer not to have my entire list unsubscribe!)
The question I kept asking myself was, what can I write that will be useful for others during this time? How can I be of service to my community?
And then it came to me. Like many of you, I have a lot of time for contemplation these days.
My yoga practice has become more contemplative over the past few years. I’ve had some injuries. And while I’ve healed from some of them and am working on poses I haven’t been able to do in a while, I’ve also realized that there are some poses I will never do again, like headstand. My neck is just too jacked to risk it. And I’m ok with that. There are other poses I can do, when I want to be upside down. I also have to accept the fact that I am not as young as I once was. And as we get older, our practice is supposed to become more contemplative. We become wiser and more thoughtful.
I have been deepening my meditation practice over the past five years. Like so many, I got into yoga through the physical practice, asana, which is the third of the eight limbs of yoga. Dyhana, or meditation, is the seventh. Since each limb builds upon the next, we can assume that the seventh limb is extremely important. The only limb to come after it, is Samadhi, or Enlightenment.
I was recently initiated into the school of Neelakantha meditation, an ancient mantra practice, based on the Shiva Sutras, that has been passed down from teacher to student for thousands of years. This practice has catapulted my meditation into much deeper states. As my wonderful teacher, Jeanie Manchester says, I get to bathe in the bubblebath of the vibratory field twice a day. And it’s powerful.
So, I’ve decided that the way I can give back during this world-wide crisis, is to share meditation with my community.
Starting next Sunday, May 17, at 10:30 am CDT, I’ll be hosting a weekly, free, online Community Gathering and Meditation. We’ll start with a teaching/discussion/conversation and then go into a short meditation. You can join via  Facebook Live in my group, Life On & Off the Mat.
As I do want this to be a community gathering, I’m inviting yoga teachers, studios, meditation and spiritual teachers of any and all spiritual traditions to partner with me as a “sponsor,” and/or a guest host. I’ve put quotes around “sponsor,” because this is not a financial sponsorship, it is an energetic one. I will be happy to share your COVID online offerings with my community, and just ask that you do the same in return. I’ve got a couple yoga studios and teachers on board already!
I’m sure that many of you have heard how the power of prayer and meditation really do make a difference in the world. If we can get as many people as possible together, for just a few minutes, once a week, we can make a difference! In ourselves and the world. It’s called Subtle Activism. Whether you look at it as a simple stress-reduction for yourself during a very challenging time, or a way to deepen your personal spiritual practice, or as a method for planetary healing, I hope you will join us.
We’re in a time of unprecedented uncertainty. I’ll be writing more about that, and how we can keep ourselves grounded through it all, in future posts.